Stephen Best Appointed as New Director of the Doreen B. Townsend Center for the Humanities at UC Berkeley 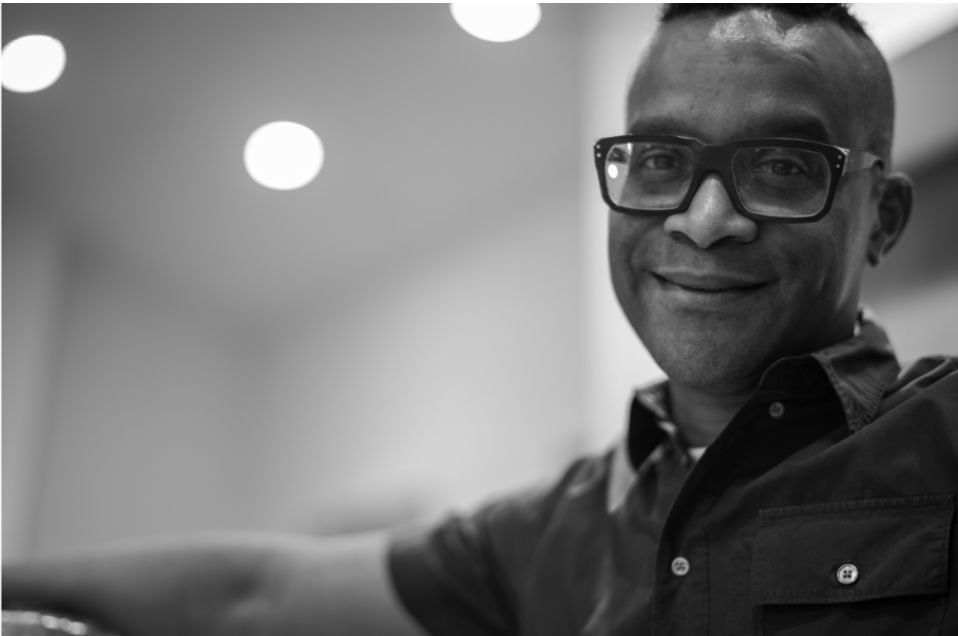 Stephen will continue the Townsend Center’s 35-year legacy of fostering interdisciplinary humanities scholarship and academic research excellence at UC Berkeley. Building upon the extraordinary work of his predecessors, Stephen will direct programs that support faculty and students in their research, promote a growing humanities network at Berkeley and beyond, and launch new strategies to engage undergraduates and the public.

Stephen has a long history of service both on campus and off. He has served on the Townsend Center's Advisory Committee, the Campus Council for the Arts + Design Initiative, the Faculty Advisory Board for the Berkeley Art Museum and Pacific Film Archive, and as an advisor of public programs at institutions such as SFMOMA. He has hosted numerous interviews for the City Arts & Lectures program as well as other Bay Area organizations. Stephen is committed to engaging the public on the work that is happening within the university, and his hope is to make the work of Berkeley faculty and students as visible as possible within and outside the campus through new institutional collaborations and programs.

Dean Sara Guyer of the Division of Arts & Humanities said, “I am thrilled Stephen has accepted our offer to become the next director of the Townsend Center.”

“He brings a deep appreciation of the interdisciplinary work and scholarship that is supported by the Division and the Townsend Center, and he has an affinity for the public humanities,” she said. “As we emerge from a global pandemic, I think the Townsend Center’s programs and events can serve as a platform that connects Berkeley humanities scholars with the discourse of our current moment.”

The Doreen B. Townsend Center for the Humanities was founded in 1987 to encourage an interdisciplinary approach to scholarship, foster innovative research, and promote intellectual conversation across academic fields. The Center funds nearly 70 interdisciplinary working groups on a wide range of topics — ranging from translation studies, to law and contemporary theory, to theories of the Global South — and cosponsors a wide variety of lectures and conferences. Its well known programs include the Art of Writing(link is external) program, which enriches writing instruction for undergraduate and graduate students on the Berkeley campus. The Center’s public-facing events include the popular Avenali(link is external) and Una(link is external)'s endowed lectures in the humanities, which have included prominent visitors such as Nobel Laureate Wole Soyinka, US Poet Laureate Joy Harjo, authors Ursula K. Le Guin and Marilynne Robinson, psychoanalyst Christopher Bollas, and historian Jill Lepore.

“I look forward to furthering the Townsend’s unparalleled reputation, nurtured most recently by Timothy Hampton, who forged innovative ways to continue the Center’s offerings during the pandemic,” Stephen said. “I think that as we emerge from the pandemic, feeling our way toward a new normal, and toward new modes of common being, the Townsend Center has an opportunity to rethink and rededicate itself to the various ‘publics’ served by the arts and humanities at Berkeley.”

Reflecting on his vision for the role, Stephen notes his personal interest in the diversity that is integral to the work of humanities scholarship at UC Berkeley: “I’d like to extend the networks of the Townsend Center — both on campus and globally — fostering collaboration, exchange, and dialogue with faculty and students who may not have felt themselves to be stakeholders in the project of humanistic inquiry as it has taken place at the Townsend. . . . As we all consider the collective inflection point created by the pandemic, it's the perfect moment for a global conversation about our institutions, who they serve, and how the humanities contribute to them.”

Stephen is a scholar of American and African American literature and culture, with a record of scholarship that places him at a crucial nexus for thinking about institutional legacies and creating a more deeply inclusive humanities center at Berkeley. His first book, The Fugitive's Properties: Law and the Poetics of Possession (University of Chicago, 2004), explores how legal logics of property and personhood, forged under slavery, persisted well past its formal abolition; and in None Like Us: Blackness, Belonging, Aesthetic Life (Duke University Press, 2018), Stephen lays out a queer future for Black study rooted in the recalcitrance of the past. In addition, Stephen has edited numerous publications including special issues of the journal Representations, on whose board he has served since 2002.